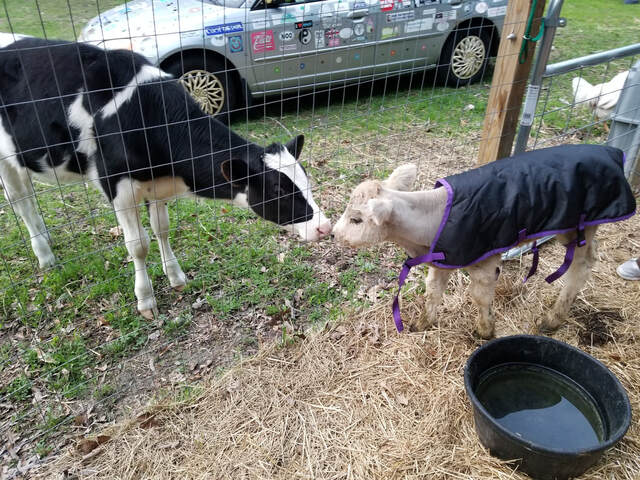 Was Sophie stuffed in the trunk of Erika Wilkinson's sedan?  Were two women working together?
'> 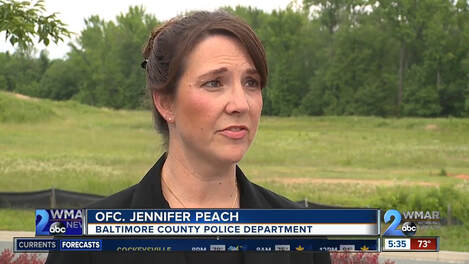 Sophie the day she arrived at Life with Pigs (April 22)
I will be the first to admit that I don't know the full details of this case.  I can't speak to anything that happened prior to Sophie arriving.  But I can definitively say that Erika Wilkinson was not present on April 22nd when Sophie arrived.  And Sophie came in the vehicle belonging to Jennifer Sully.  Sully had Sophie in the backseat of her car when she arrived.
Now, why does Scott Braglio claim that Sully had Sophie stuffed in the trunk?  Why did they assume Erika was present or that it was her car used?  These questions have yet to be answered, but the worst part is I saw it written in a newspaper that Detective Hanna was certain 'beyond a shadow of a doubt' that Erika and Jennifer had used Erika's car to bring Sophie here.  Yet, as the picture above shows, it was Jennifer's car and both Jennifer and I (as well my wife) can confirm that Erika was not present that day.  So, something is very wrong with the head detective on the case throwing around the term 'beyond a shadow of a doubt' regarding something that is 100% false. 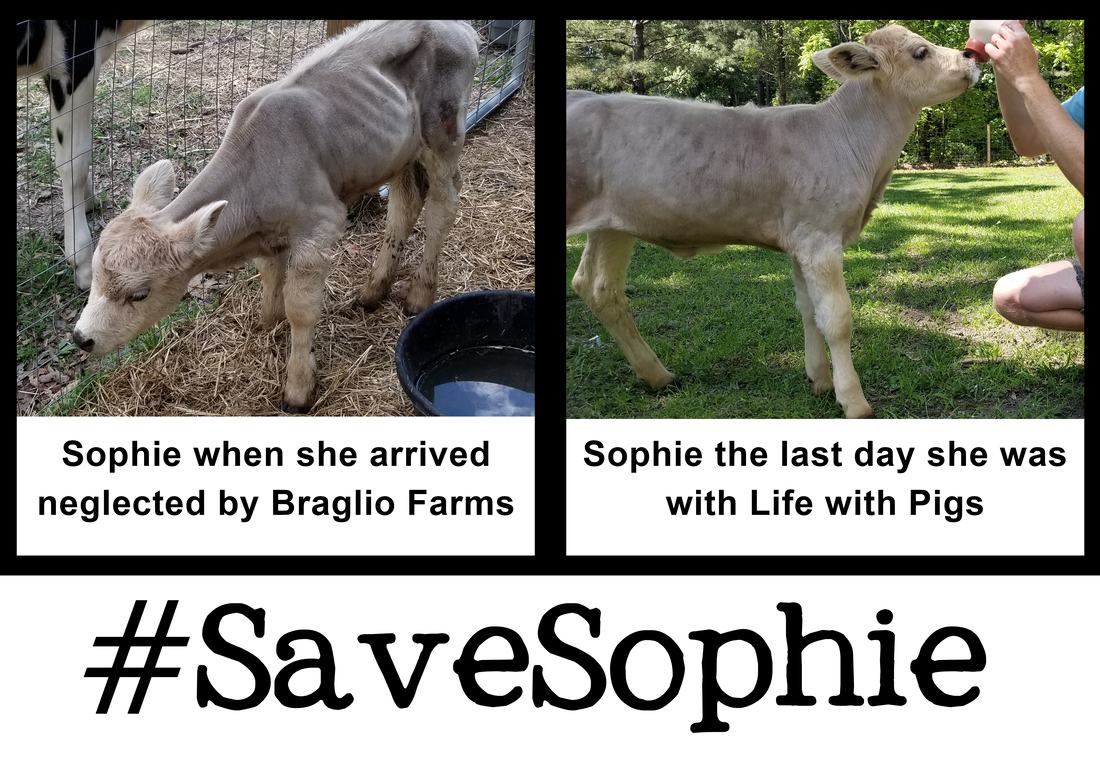